On top of Australia!

We are all getting weary now. Nevertheless this was one of the most enjoyable and scenic stretches of the whole route. Probably because it was down hill! In Jindabyne we first went to visit Vonna's old colleague Bruce Easton at Wilderness Sports to procure gaiters and snow poles and skis for those who could. After all the National Parks office had told us on two occasions there was 8 meters of snow up there. Then off to our accomodation at ALI (Action Learning Initiatives) which is an incredible outdoor education centre. Andrew and Nathan were the best hosts and kitted us out with snow shoes. Walter's friend Ree joined us and cooked us a feast. We also met Matt And Catherine again from Rummin Productions  and it was good to see them again.

This was always going to be a big day with over 1200m of ascent but all the team were cycling fit as this was our 42nd day on the ride. The team cycled past the ever present drone and met a team of Indians from Delhi who had motorcycled 20,000km around Australia. Candida #indiaonamotorcycle who did an impromptu interview with us. Then it was off down a big hill to Sponars Chalet, which looks like the hotel from the Shining. The 8 km to Perisher went fast but as we entered the snowy regions the temperature began to drop. Perisher to Charlotte's was one of the most beautiful little rides of our lives with snow all around  and winding streams directing the spring melt slowly to the Murray river, which we had spent the last 3 weeks following. 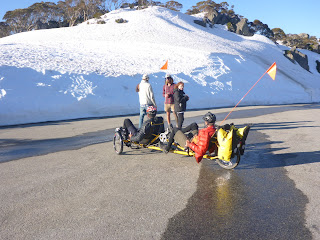 We arrived at Charlotte's to great fanfare (not really). But it was an emotional moment. This was the end of the road for us. We would have to do the remainder on foot. Wally with his oxygen pack on looked worn out. He was the only member of the team that had ridden the whole way. He said he would be happy to end it here but we convinced him he must go on.

The manager at Charlottes Pass, Lachlan, kindly let us stay in the staff quarters where after a fish meal we set the alarms for 4am.

Charlotte's to Kosi 9km
We set off in the dark. The snow was quite deep in places but never 8 meters! I can only assume that when we called Parks alarm bells rang when they heard "Disability" and "Adventure" in the same sentence, and the person who answered the phone was attempting to dissuade us. It was a strange feeling to be walking again after nearly two months sat on our backsides in the saddle. But it was so lovely to see the Alpenglow and the sunrise over the snow clad mountains. 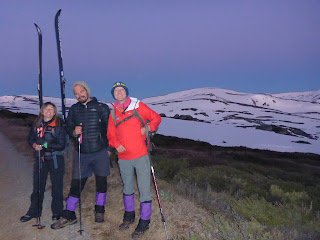 We trudged on, the snow was frozen enough that we didn't break the crust. The team stopped at the Snowy River for a drink and a snack. At Rawsons Pass the toilets were under deep snow but one could make out the bike racks where we were supposed to have left our machines just poking out of the snow.


Everyone was moving well. Vonner was first on top by about 90 minutes, followed by Ed the Dud (our new nickname for him), Then it was Conrad's and Paul's turn to be the highest people in Australia. Wally and Duncan came up to the summit Trig Point and we all had a team cry. 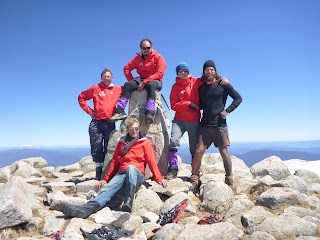 Wow it has been a mission. We have cycled 2152km over 44 days, climbed up nearly 9000m of ascent, rode along mind numbing corrugated roads, had near misses with road trains, slept out under the desert skies, on the banks of the Murray River and in the Snowy Mountains.

We have had all sorts of behaviour by the T.A.Bs (Temporarily Able Bodied) on this ride from the wonderfully generous to the kind of misinformed: Dan had had his shirt tucked in for him by a complete stranger in the Flinders Ranges (we had a good laugh about that), we had to go into damage limitation mode when word got out to our friends and families that we weren't being 'Looked After', and we were dissuaded from completing our long journey right to the finishing line. It has been an education for all involved with new challenges and curve balls thrown at us on virtually every day and from every angle. We have found the physical challenges of long exhausting rides, infections and cracked ribs the easiest to deal with. It was the societal and human aspects, within and without of our immediate team, that were the most difficult. But we rose to them all, met them head on, and succeeded. We cycled from the salt to the snow. This is Paul writing this final blog, and it really does beggar belief that we made it. 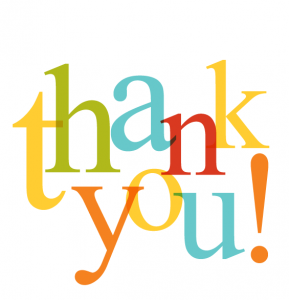 Thank you to all our fans, supporters and sponsors none of whom we could have done without. Especially grateful to World Expeditions to send Ed with the Troopy to haul our gear and help in every which way from shopping to cooking to finding camping spots and loading and unloading gear continuously! Thank you Medic Vonna for acompanying us on the hard last bits and a huge thank's to Rummin Productions for sticking it out and capturing some great footage. A very big thank you to everyone.

Post Script:
Dan is out of hospital and is planning to complete the Alpine leg soon.

Addendum:
I just received a call off National Parks NSW who stated emphatically there were drifts of 8m and that they were not attempting to dissuade us. Far from it they are putting in numerous accessible paths.  I apologise for penning these wayward thoughts, though it did come at the end of an exhausting trip, were we did meet many inspiring people and organisations (Parks included), but also faced instances of ablism on a daily basis.